After America, luxury trains are reaching Europe. They were introduced to the continent by a visionary Belgian: Georges Nagelmackers. Founder in 1876 of the Compagnie Internationale des Wagons-Lits and creator of the legendary Orient-Express, this young engineer from Liège will revolutionize train travel. He set out to conquer Europe and Asia by rail, offering his wealthy customers the opportunity to travel on some of the most lavish and comfortable trains in the world.

Did you know that the Belgian King, Leopold the Second, was a railway enthusiast?
When the engineer Georges Nagelmackers told him about his dream of founding a sleeper car company, the king, who had a nose for business, didn't hesitate: he backed the project and the rest is railway history! 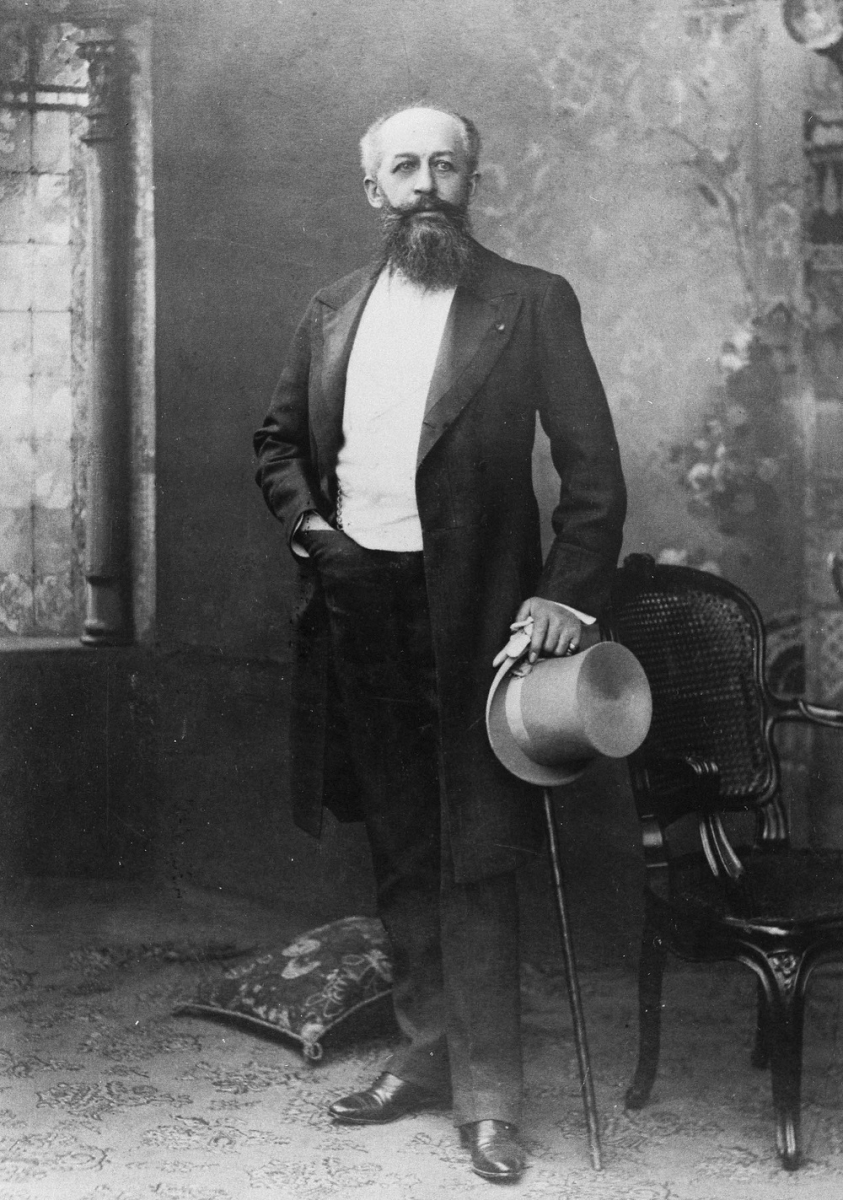 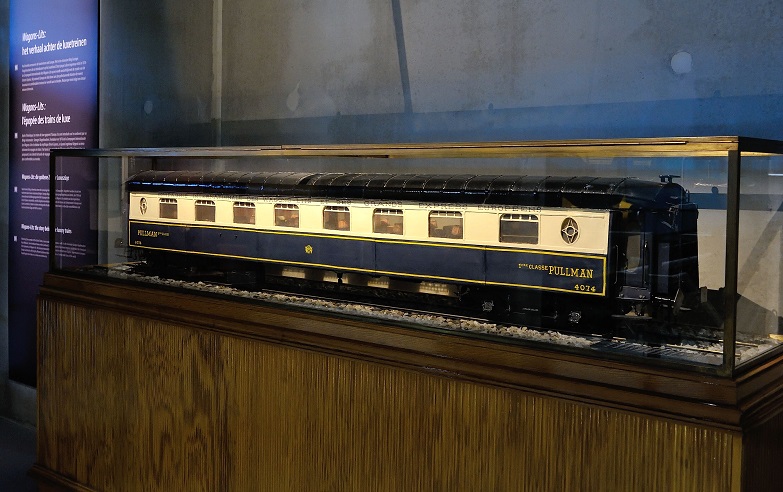 Model of the "Pullman" 4074 of the Compagnie des Wagons-Lits. 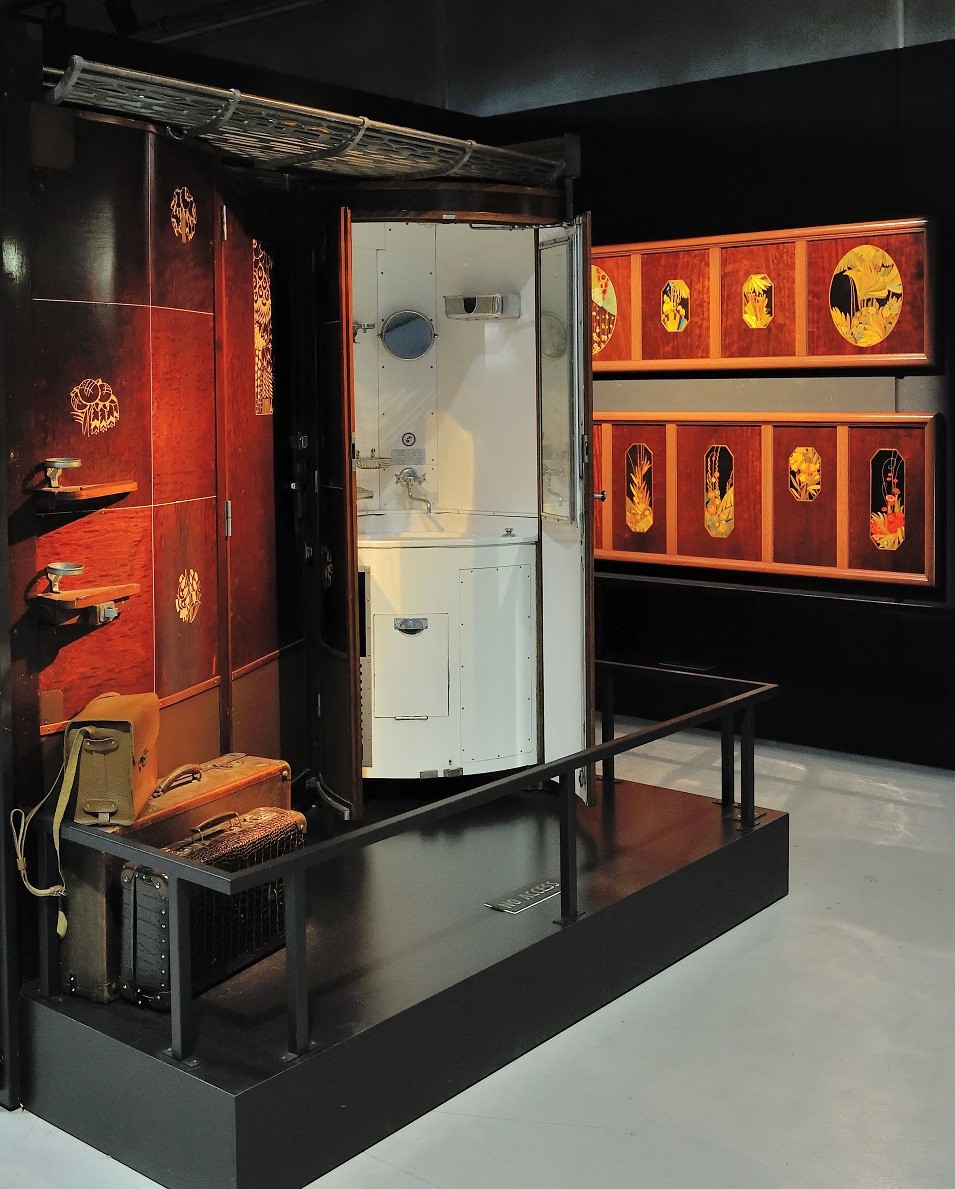 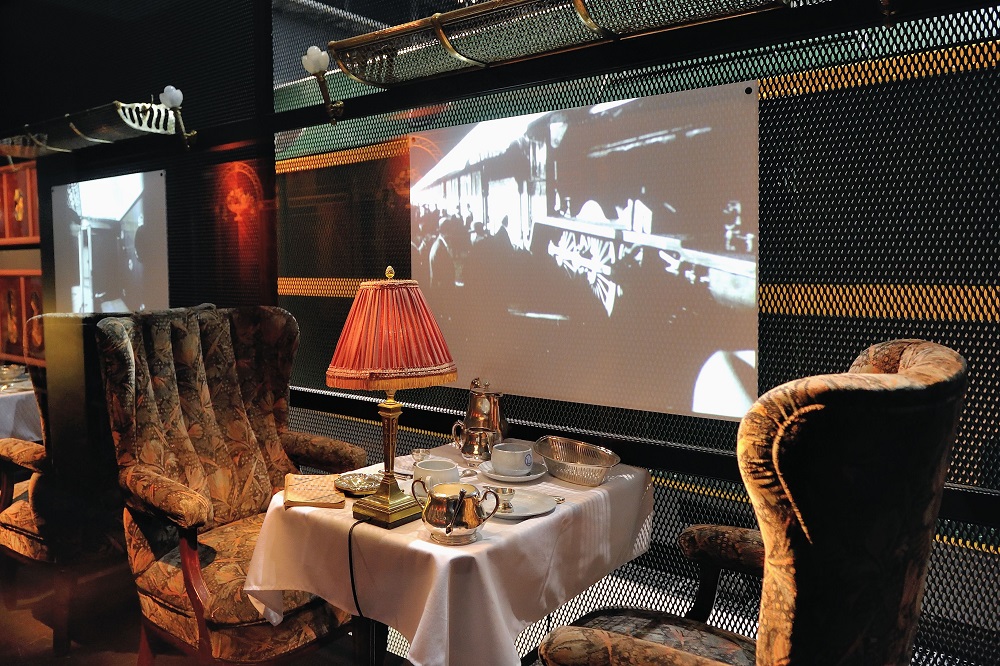 Yet, things got off to a bad start: Nagelmackers, who had spent ten months in the United States, returned to Belgium with the intention of reproducing and perfecting the American concept of the Pullman sleeper cars. But his wealthy-industrialist family cut off his allowance: "Trains with beds in? What a ridiculous idea!!!" Nagelmackers didn't give up and found in Leopold the Second the perfect ally.

Before then long-distance train travel had been Spartan. But Nagelmackers designed sleeping cars with luxurious private compartments which had sinks with running water, restaurant cars, smoking cars and saloon cars with a piano. And all of this came with a service worthy of a 5-star hotel.

On the eve of the First World War, the Compagnie Internationale des Wagons-Lits was running 31 luxury trains, including the Nord Express, which left from Ostend and Paris, via Brussels, then on to Berlin, Warsaw, Moscow and Saint-Petersburg; and the Oiseau Bleu from Antwerp, via Brussels, to Paris.

In the 1920s, the decoration was updated. The wooden inlay, lamps and stained-glass windows by the artist René Lalique created the atmosphere of the Roaring Twenties that marked the golden age of the wagons-lits. A legend was born...

From 26 October 2021 until 17 April 2022, Train World host an exceptional exhibition dedicated to the epic story of the Orient-Express and its Belgian creator, Georges Nagelmackers.

For the occasion, mythical Orient-Express carriages will be exhibited. This major exhibition of the Europalia Trains & Tracks festival, will also present decorative works of art and unique documents retracing the adventure of the Orient-Express and the Wagons-Lits company.