Train World has a rich collection of scale model locomotives, railcars, wagons and passenger coaches. Hence the question: who built all of these models? Most of them were built by the apprentices at the NMBS/SNCB central workshops.

Indeed, these 1/10th scale models were made by the future technicians at the six "schools" run by NMBS/SNCB. This was, at the time, a way to learn the mechanics of how rolling stock worked. It was also a way to learn how to work with great precision.

Apprenticeships for railway specialities date back to the early years after the First World War. They were at first limited only to the central workshops of the Equipment and Purchasing department. The various central workshops for NMBS/SNCB rolling stock (known by the AC/CW abbreviations) were CW Mechelen, CW Leuven, CW Gentbrugge, AC Luttre, AC Cuesmes and AC Salzinnes. Every central workshop had an "apprenticeship section". 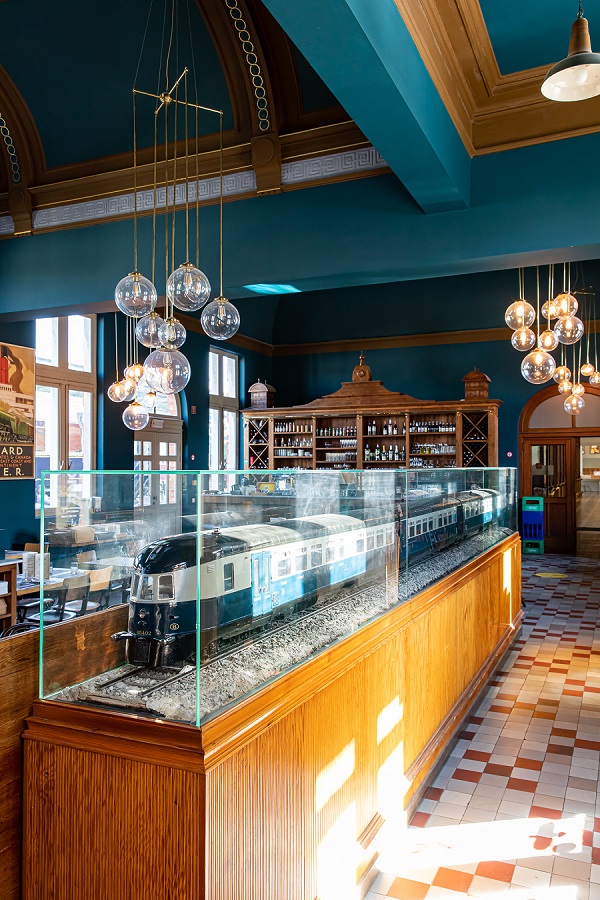 Inside view of Train World 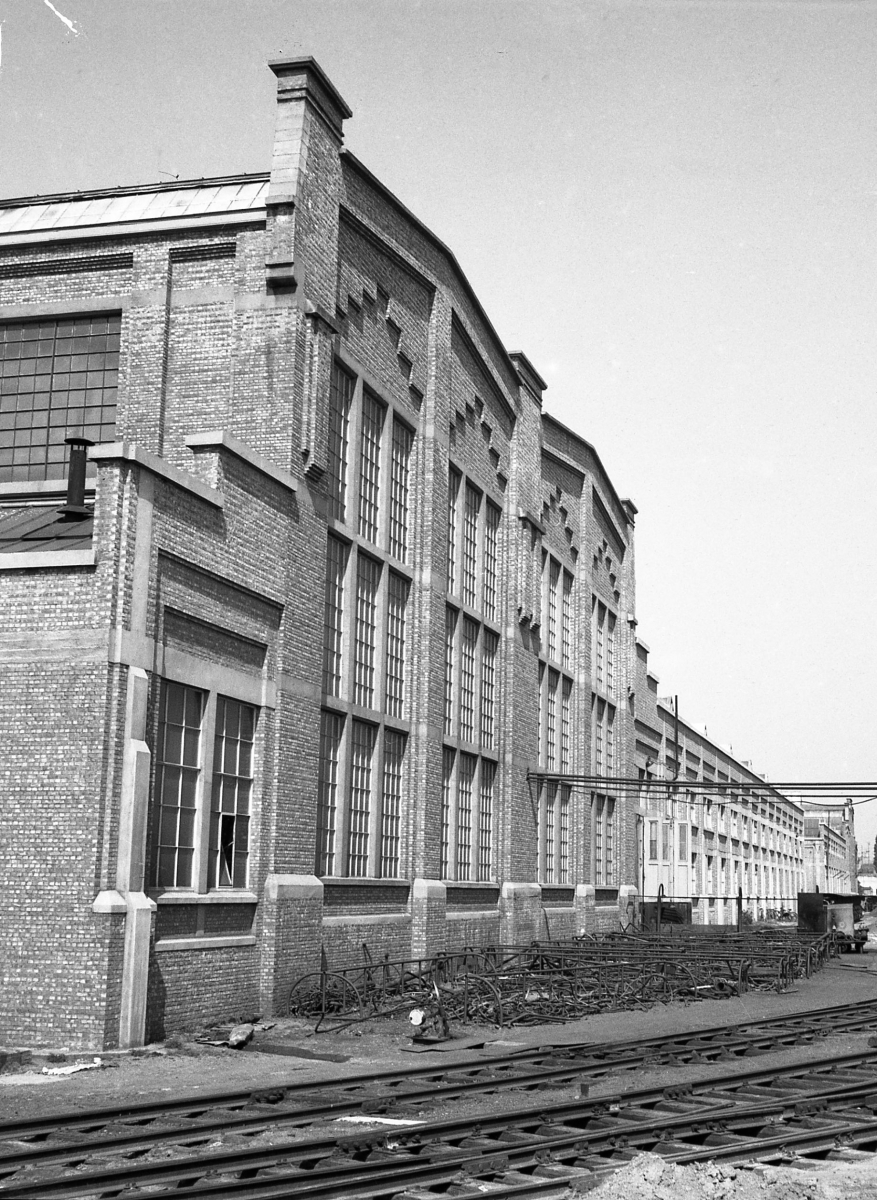 Apprentices were recruited without sitting any exams and chose the field that they wished to specialise in. After a month of general studies, that were identical for all candidates, they started their apprenticeships under the direction of a foreman or qualified worker.

The teaching was not only aimed at training the future workers, but sought also to develop their intellectual knowledge through general and technical classes, to complete their physical training with physical education and sports, and lastly, to bring them solid moral values.

In all, the apprenticeship lasted three years. After that, a job was guaranteed.

In 1936, specialist teaching was abandoned but not the workman's skill test which closed out the apprenticeship cycle.

The scale models made by apprentices that are exhibited at Train World all come from the former Railway Museum at the Brussel-Noord/Bruxelles-Nord railway station that was founded to mark the NMBS/SNCB's 25th anniversary.

The Museum was inaugurated on 30 October 1951 in the disused facilities of the former Brussel-Noord/Bruxelles-Nord station.

At the inauguration, Mr. Delory, General Manager at the time, referred in his speech to the "projects undertaken by the students at our training workshops". These "will come as a revelation to most people and will provide sufficient proof of the solidity of our professional teaching" (See page 30 in the magazine "Trains", dated November-December 1951).

There is a hypothesis that these models were made on request for the opening of the museum. However, no conclusive evidence for this has been found. 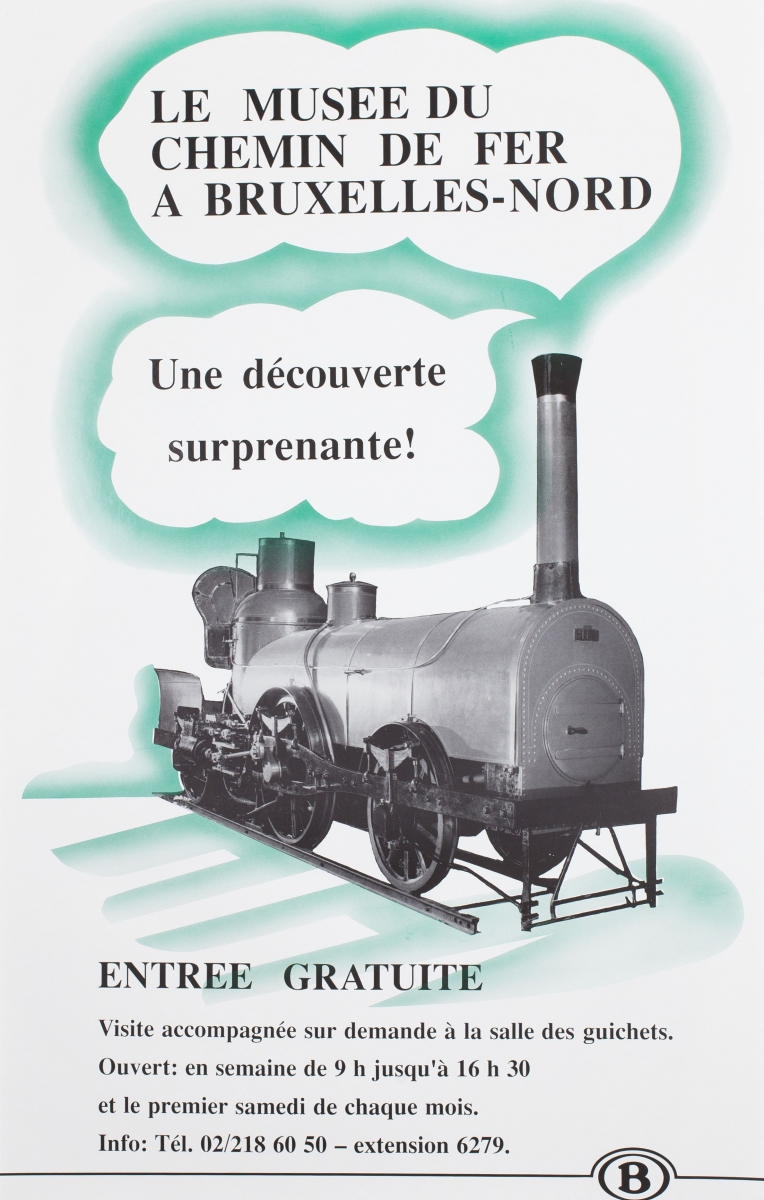