On May 5, 1835, less than a year after the law was approved, the railway between Allée Verte in Brussels, the site of the very first station, and Mechelen was inaugurated. With this, Brussels became the first capital in the world to have a railway connection. King Leopold I came to watch, but did not travel on the train. Apparently, it was considered too perilous.

Three trains carrying guests were pulled by steam locomotives which were built in England: La Flèche, Stephenson and L’Elephant. The first locomotive made in Belgium, Le Belge, left John Cockerill's workshop in Seraing on December 30, 1835. 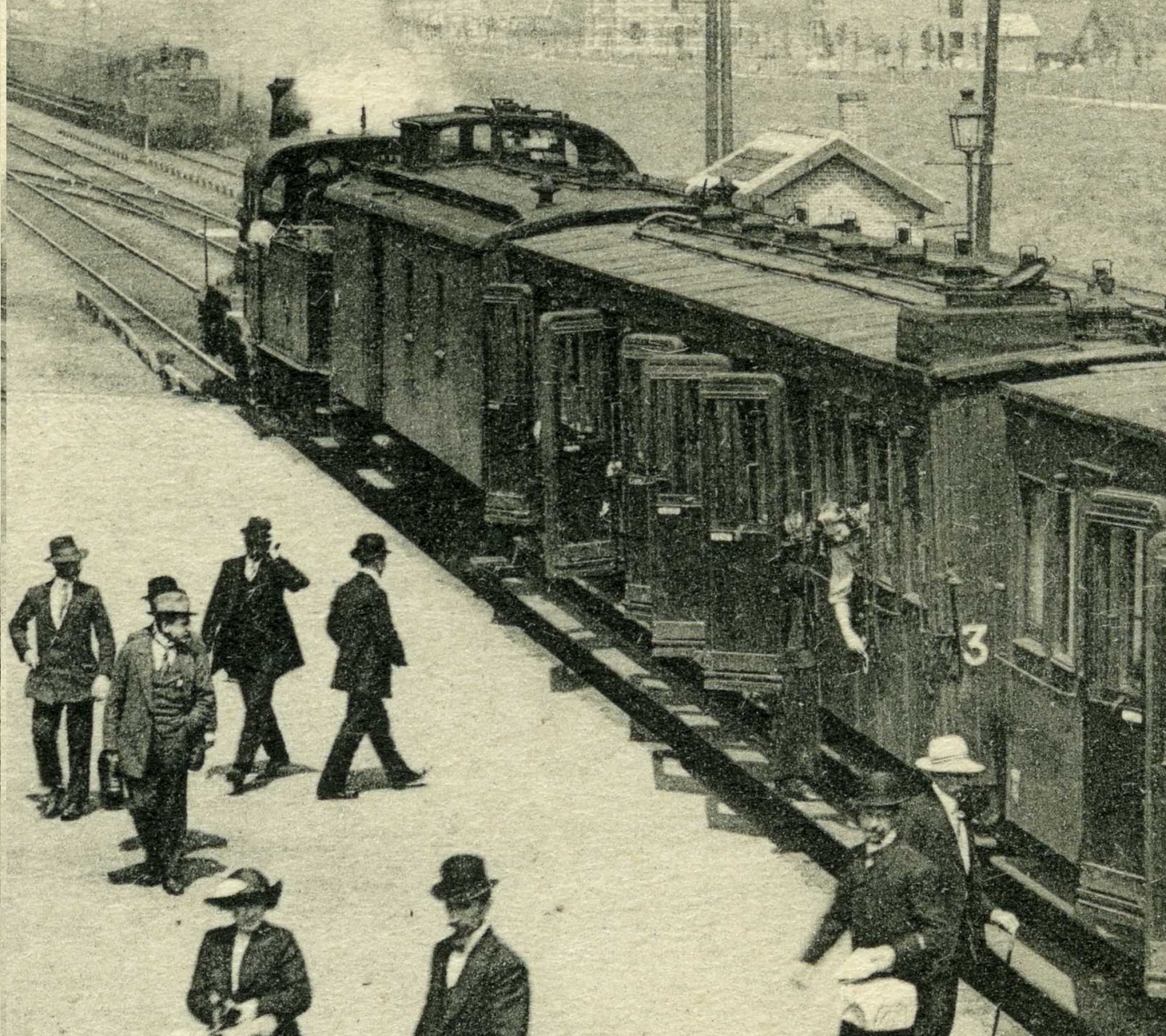 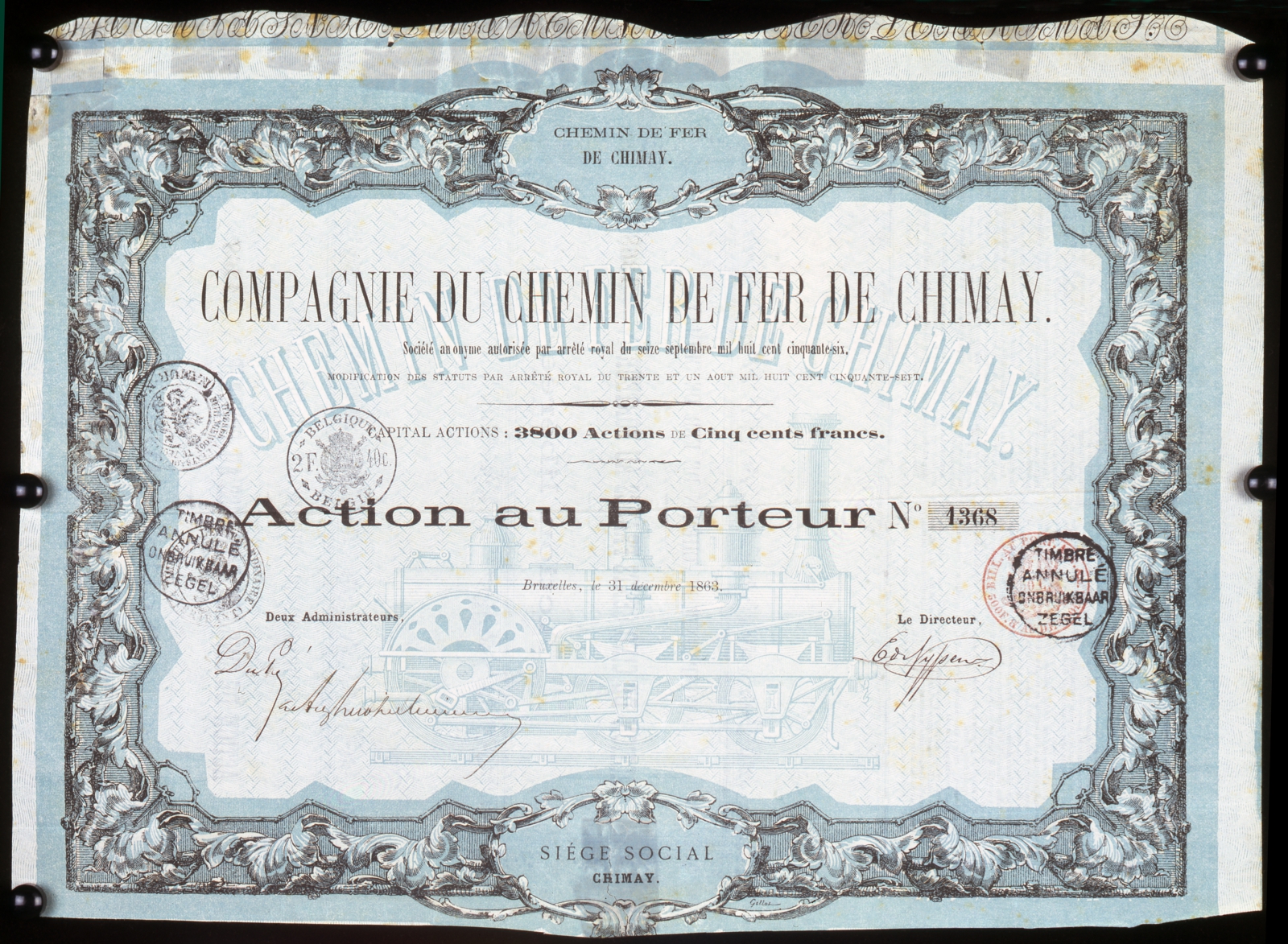 The railway network expanded quickly, with Mechelen as its junction. In 1837, Leuven and Ghent were connected to the network of iron ways. Ostend welcomed the train in 1838. One year later, this coastal city already had two stations: Stad (Town) and Kaai (Quay). At the latter station passengers could transfer to the boat to England. In 1842, it became possible to travel by train to Liege, Tournai, Mons and Manage. By 1843, the Belgian national railway network had already grown to a length of 556 km. And, in 1846, Brussels and Paris became the first two capitals in the world to be connected by rail.
Private companies also saw opportunities to earn money with the railways. As from 1840, various domestic and foreign firms began constructing and exploiting their own railway lines. In 1870, 39 organisations were operating 2,231 km of tracks. Meanwhile, the state’s network was 863 km long.
Industry, particularly in the Walloon region, benefited considerably from the new means of transport. Many new locomotive factories were established. They not only built locomotives for the domestic market, but also exported them across the world.
For both political and economic reasons, the state decided to take possession of all railway concessions as from 1870. This buy-back activity meant that 4,786 km of track was owned by the State Railways when the First World War broke out. Only 275 km remained in private hands. With almost 80,000 employees, the national railway was Belgium's largest employer.

Time on the right track

With the industrialisation in the nineteenth century, watches and clocks gradually became a permanent part of everyday life. They were also given a prominent place in stations.
Thanks to the railways, the different local times (sun time) were synchronised; making it possible to establish a clear timetable. Around 1840, all towns and stations in the country adopted Brussels time. In 1892, Belgium was the first country on the European continent to switch to the international time standard, known as Greenwich Mean Time. 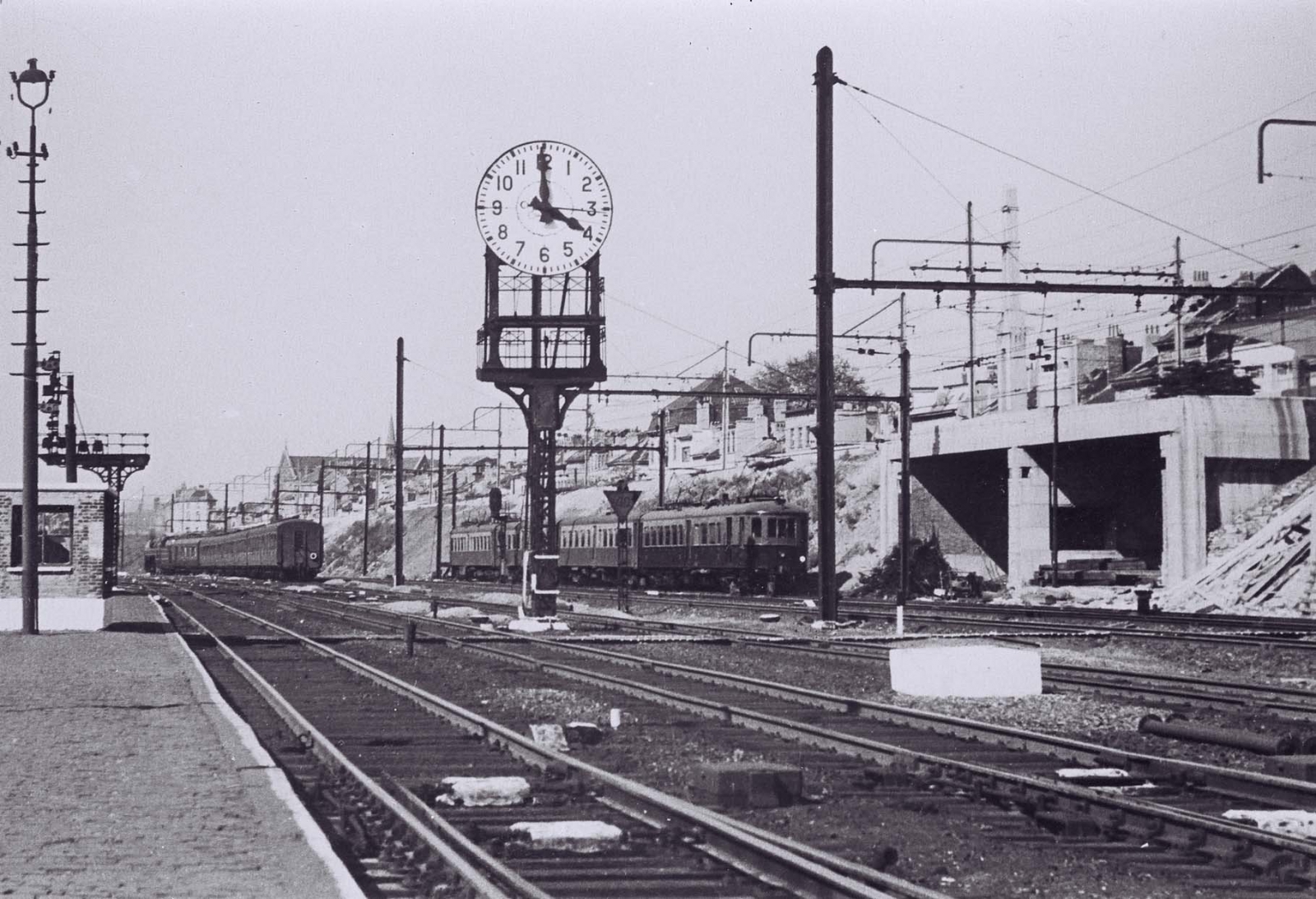